What nature is your suggestion?
[Game]

What feature/suggestion do you have in mind?
Some boats in GTA V are equipped with Radar antennas, such as the Predator, Dinghy, and I believe one of the runabouts. When the driver off radar equipped boats, you would be able to see other boats on the water within a limited radius appear on the minimap as they would in real life.

If a boat is not by default equipped with a radar antenna, you could add the antenna as an upgrade to your boat. If possible, an object would be fixed to the roof/highest point of your vessel representing the antenna.

I came to this suggestion after aimlessly driving around in the Predator while on patrol just looking for other boaters to interact with and coming across nobody. Then realizing the boat would be equipped with radar after noticing the rotating antenna.

How will this feature/suggestion be implemented?
Just as described above. When being the driver of a radar equipped boat you will see other boats on the water appear as blips on the minimap within a determined radius.

Additional Information:
Fully anticipating some people saying it’s OP or just the police looking to get the upper hand. To those folks I say nothing but aggressively roll my eyes. Majority of open ocean going vessels are equipped with radar, educate yourselves.

I honestly don't see an issue with this at all. However, I think the ability to toggle being seen should be allowed. But it comes with a cost such as If you turned off your Location GPS, it would send out a blip to Law Enforcement saying "A Vessel's signal was just lost out at Sea (Location etc)" just to ensure the ship didn't sink, etc.

Maybe that's a rough idea, but hopefully it got my point across. I can speak with Micaww/Daniels about this and see what's up.

I see where your coming from but Radar doesn't work the same as GPS in the sense that it can't be disabled by other vessels to make them invisible.

I would suggest then that a select small amount of boats would be "stealth" or undetectable by radar. They would be small and low to the water to realistically avoid radar detection.

Radar isn't some advanced technology that is only on military boats. For those who maybe are not familiar with marine technologies, radar is very common on private vessels that frequent open bodies of water. similarly to the marine traffic in GTA. 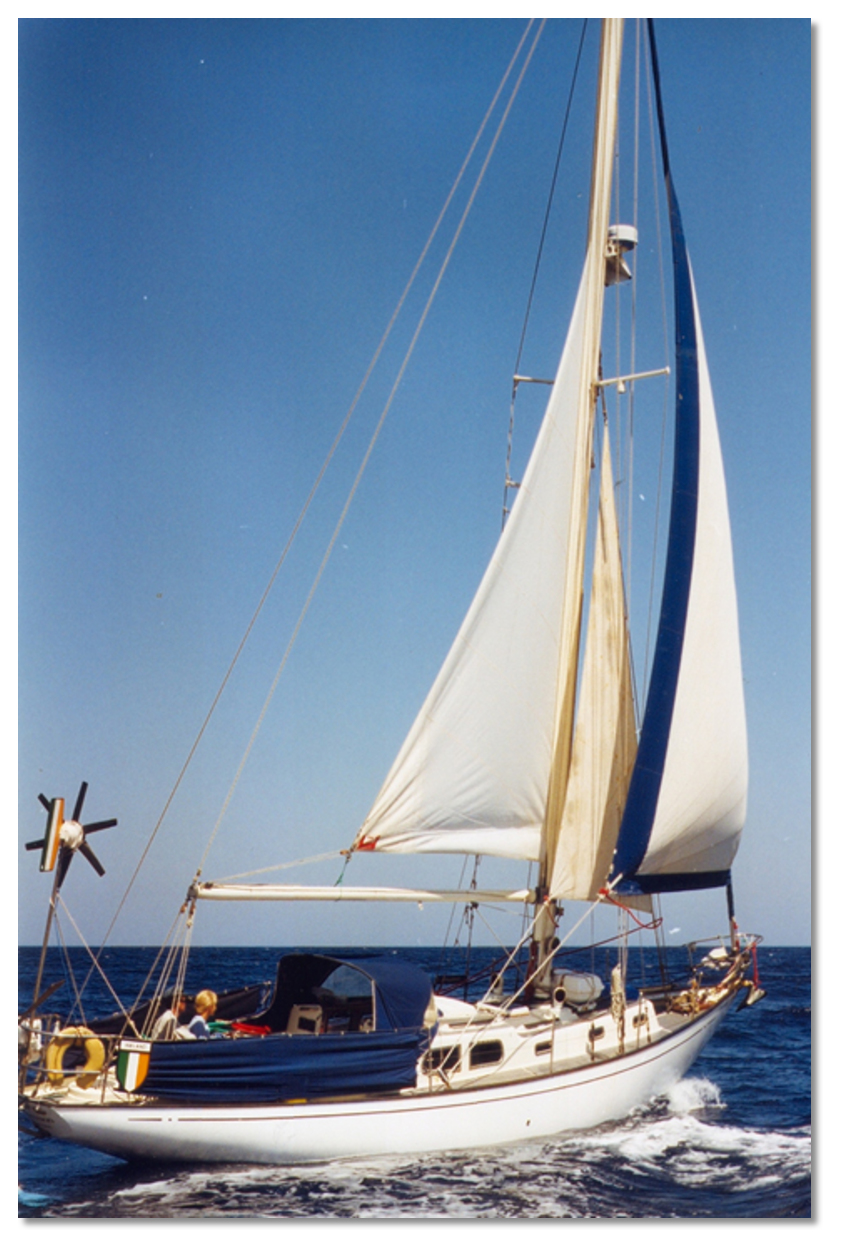 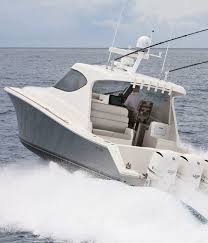 Love the original idea. Not really OP as it's just to find vehicles. If you really want to stay hidden, go far away from where other boats might find you! Or there would be some other mod / inventory item that would act as some kind of radar jammer or something.

The Short Jon might be a good example of a that could be undetectable as it's wooden and very low profile.

Maybe there could also be the rare possibility of false positives