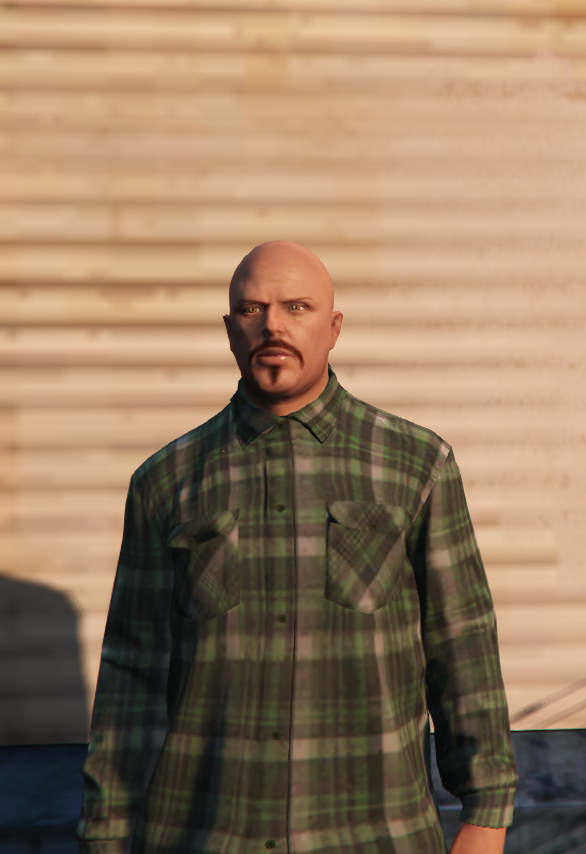 Carlos is of Mexican-American descent and lived in North Yankton where he joined a Motorcycle Club named Las Serpientes MC at a young age, since then a bunch of trusted members including himself have started up a charter in Los Santos in the Rancho area, Carlos at the moment is struggling to get by with money and overall quality of life, he works a dead end job and what money he does make he spends on blazing weed and drinking booze. After getting established well and moving to Mirror Park Cobra was promoted by the Sgt-At arms to his Enforcer to keep people in line which fit Cobra quite Well. Further on Cobra found himself around kilo's of cocaine and Automatic weapons turning LSMC into the top dogs within the state Soon after the Vice President "POPE" stepped down and Cobra was chosen to take his place, which he did feeling he deserved it. That in turn made the LSPD send an undercover fed to infiltrate the MC, intially the undercover cop "Amy" was after somebody else running guns, the MC got mixed up in some business which made LSMC a target in the case file. Amy ended up being found out and swiftly murdered by the high ranks being chopped up by Cobra and threw into the ocean. 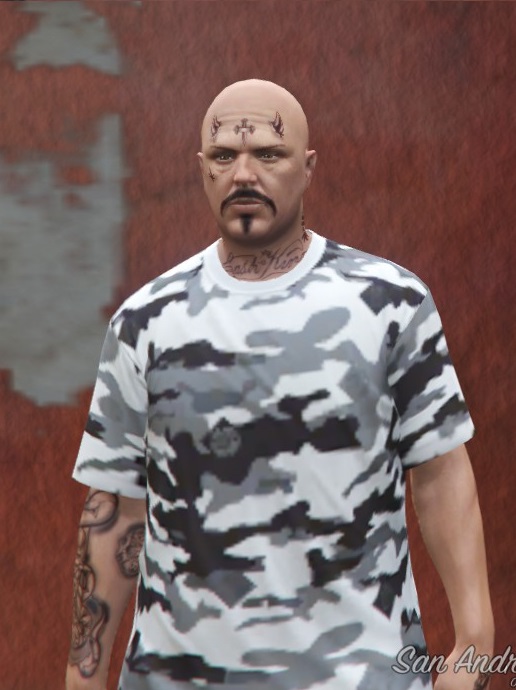 ​
This thread will follow Carlos Cortez's development wherever he will end up in the future.. As of such I will slowly expand on the biography above ^^^^ Stay tuned.
Last edited: Tuesday at 2:23 PM 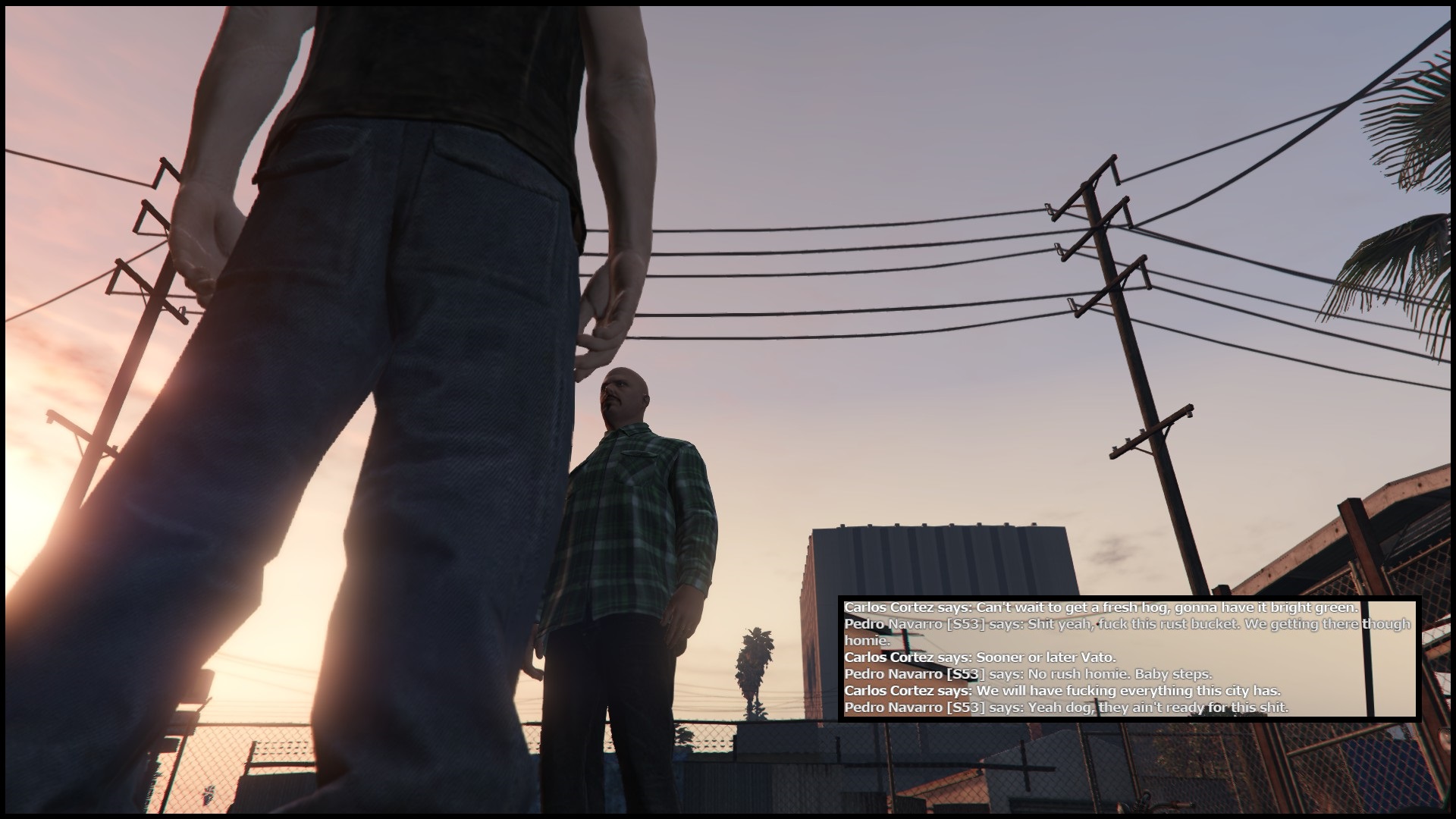 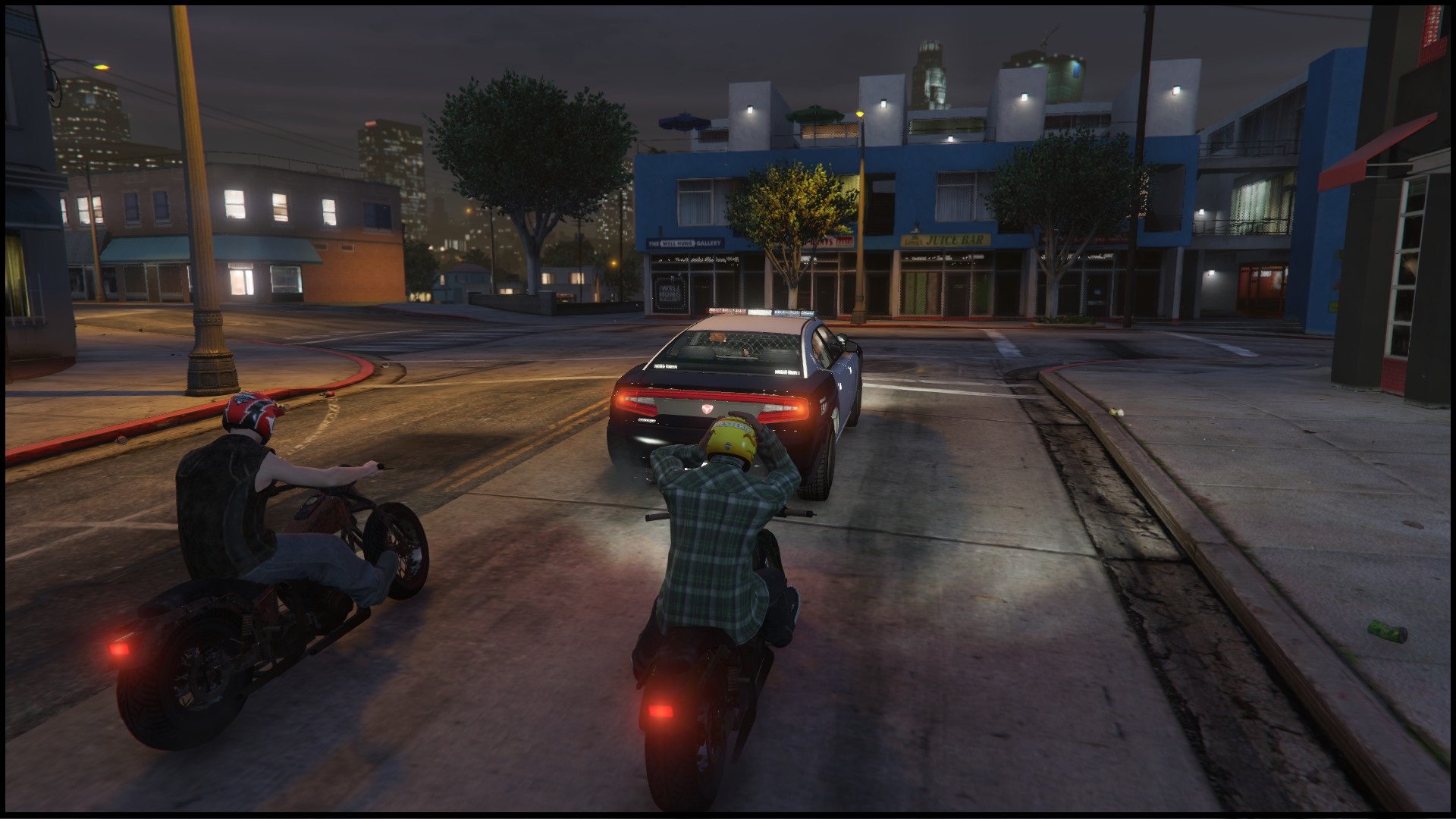 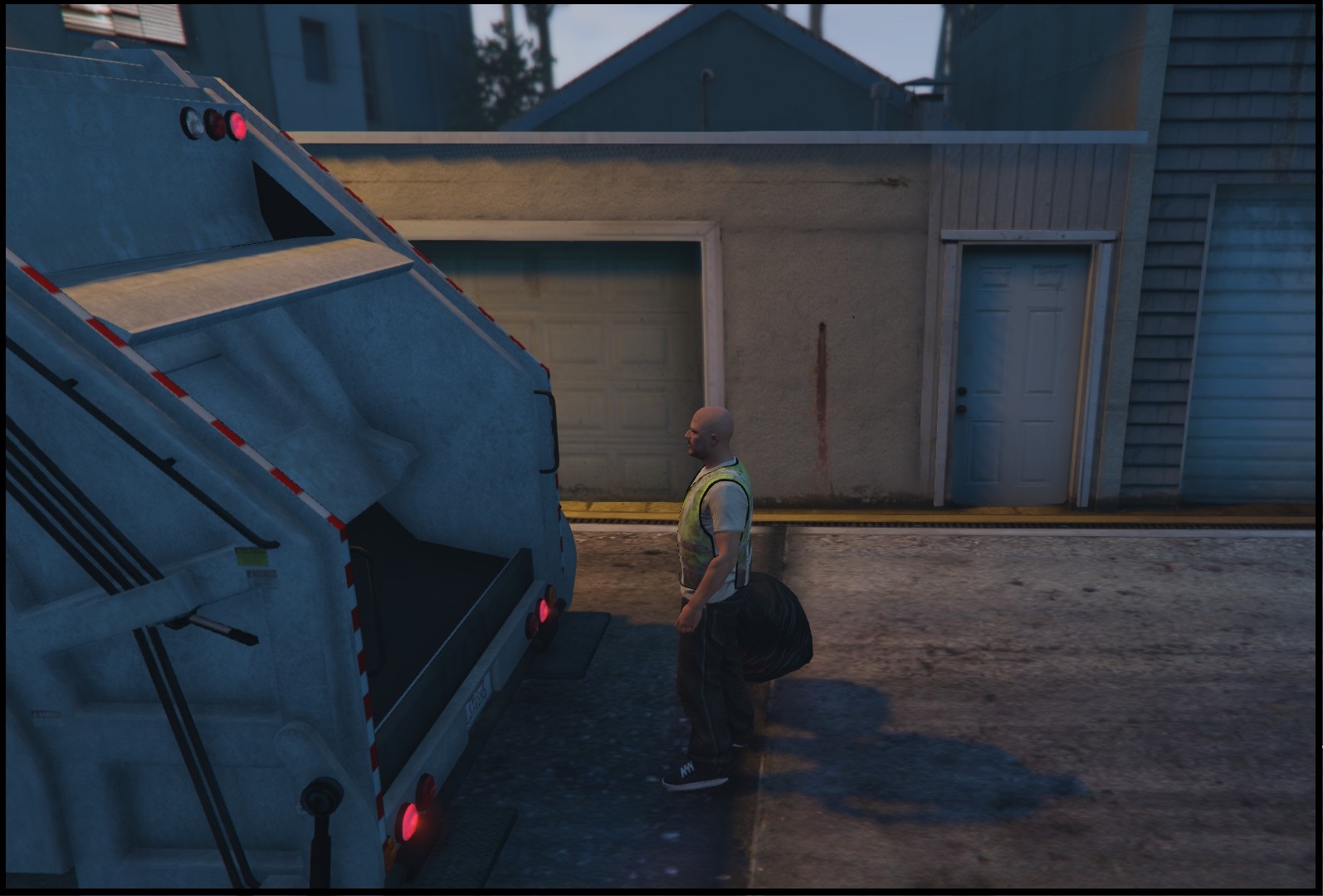 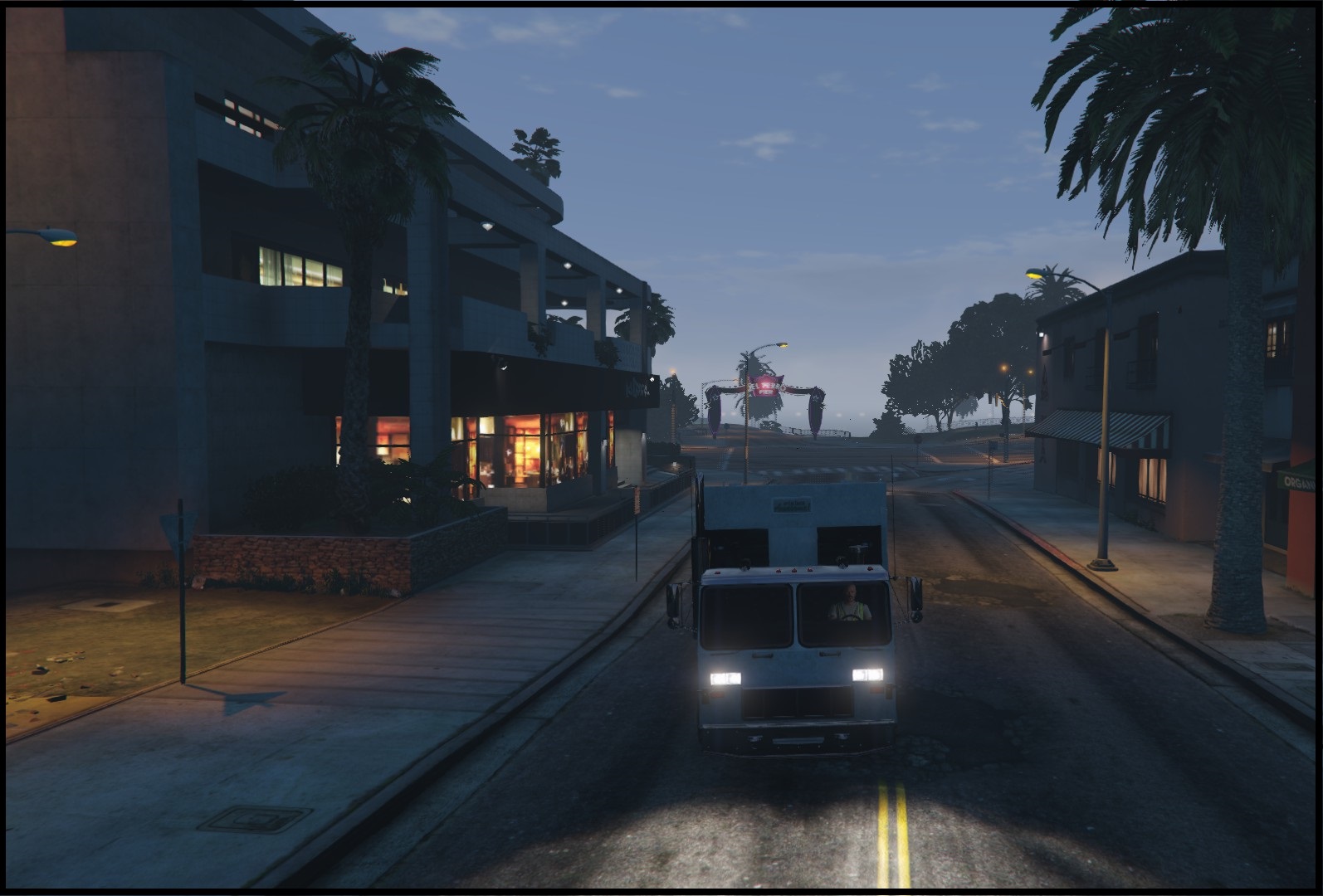 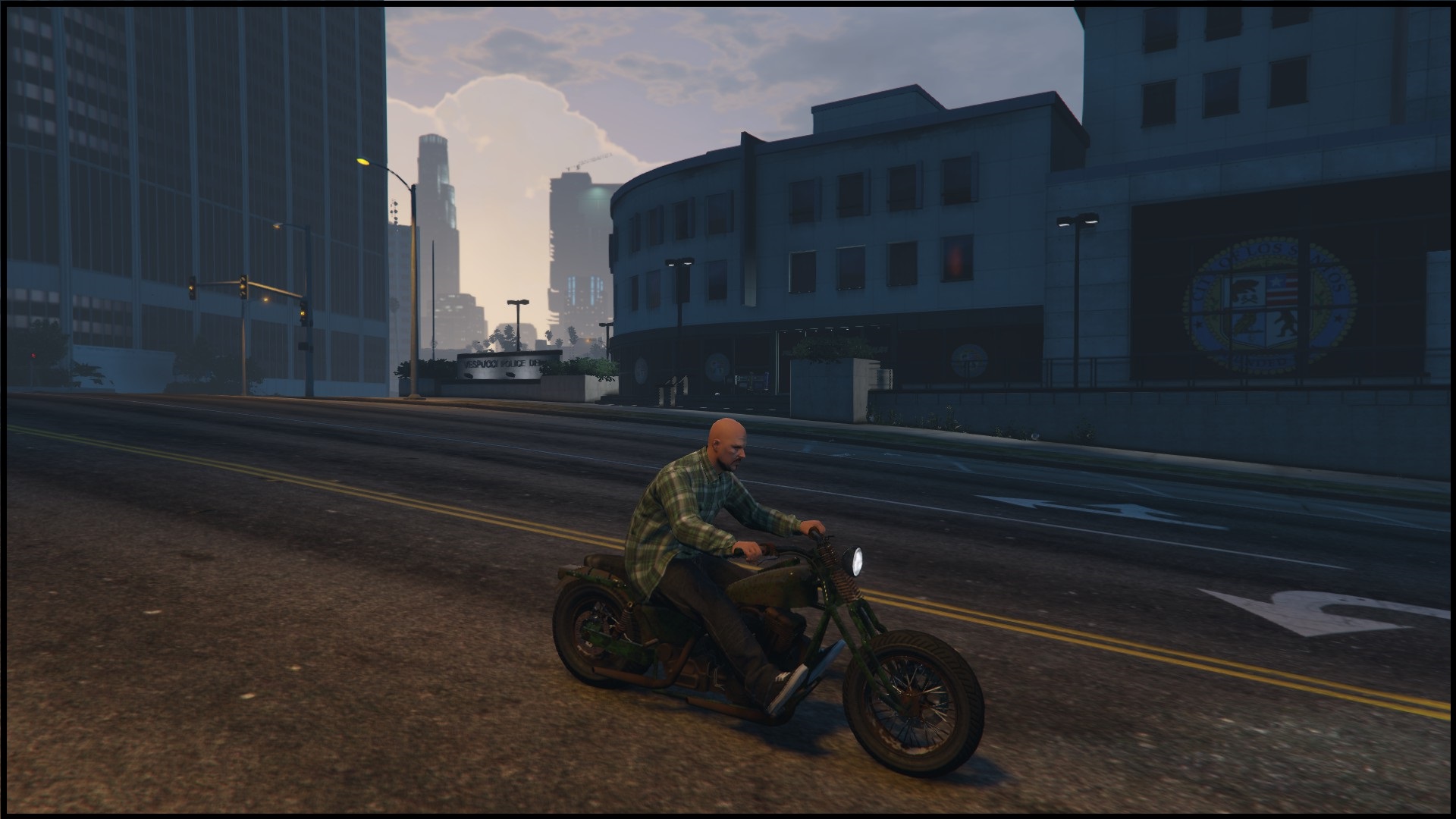 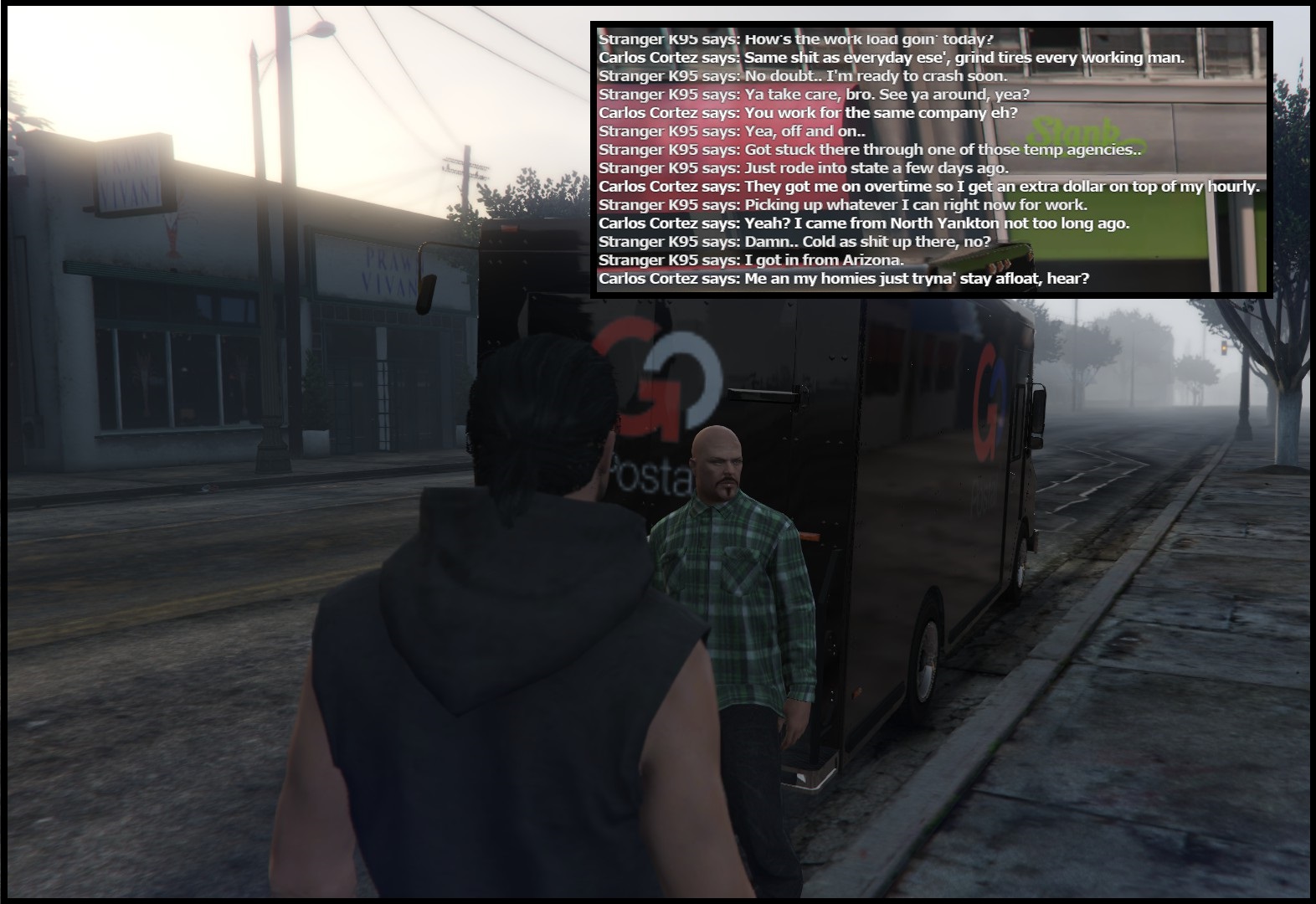 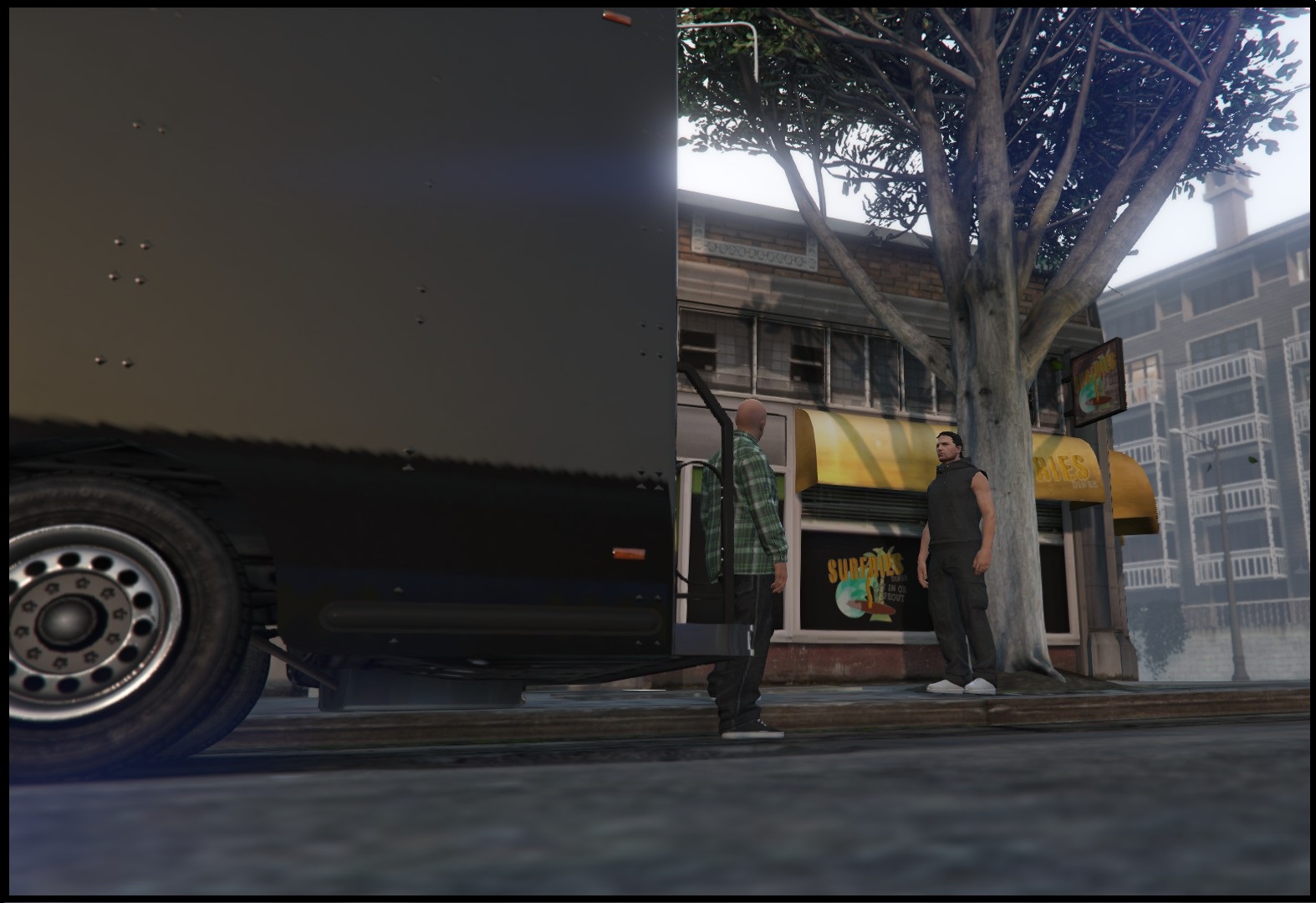 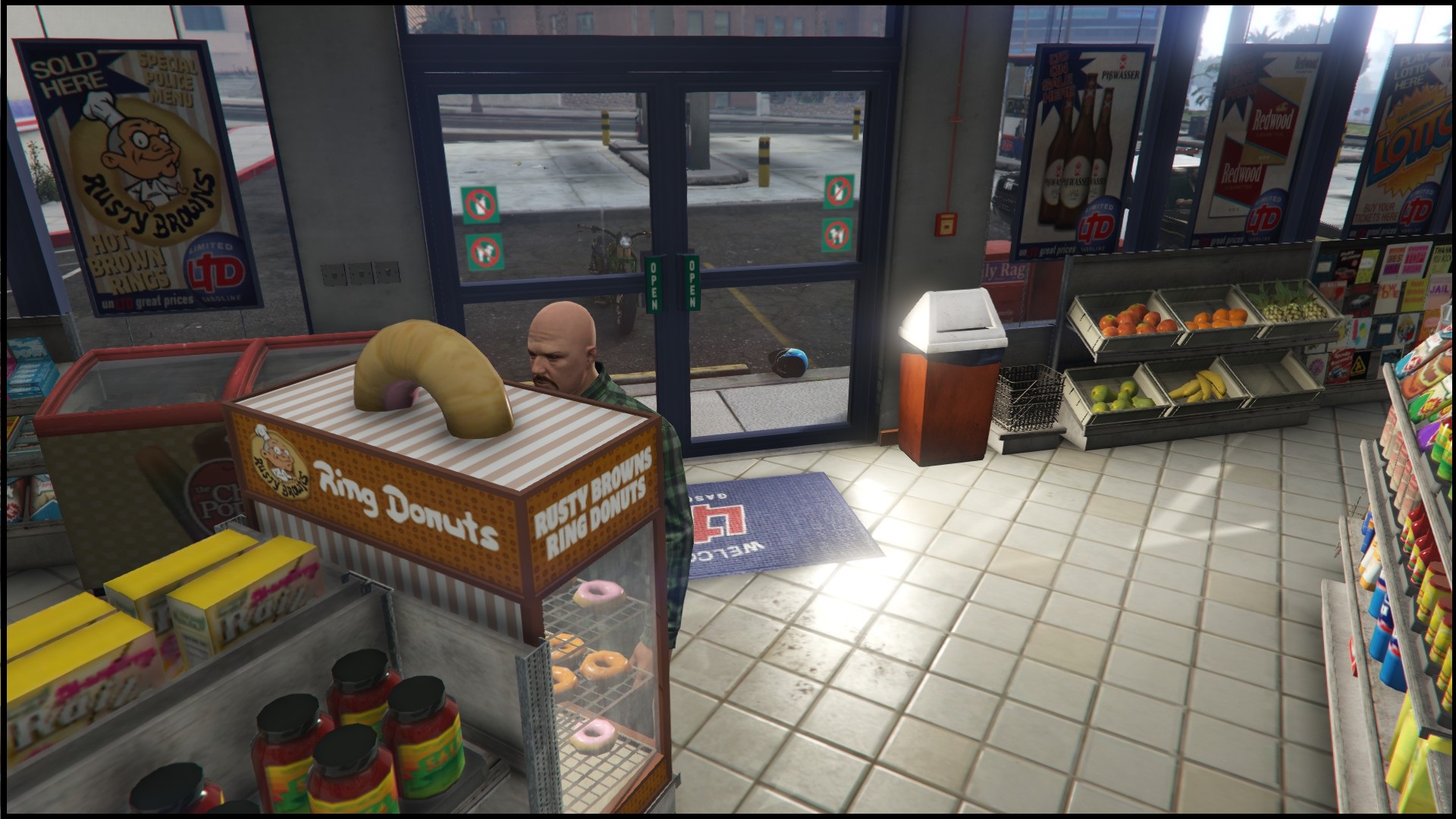 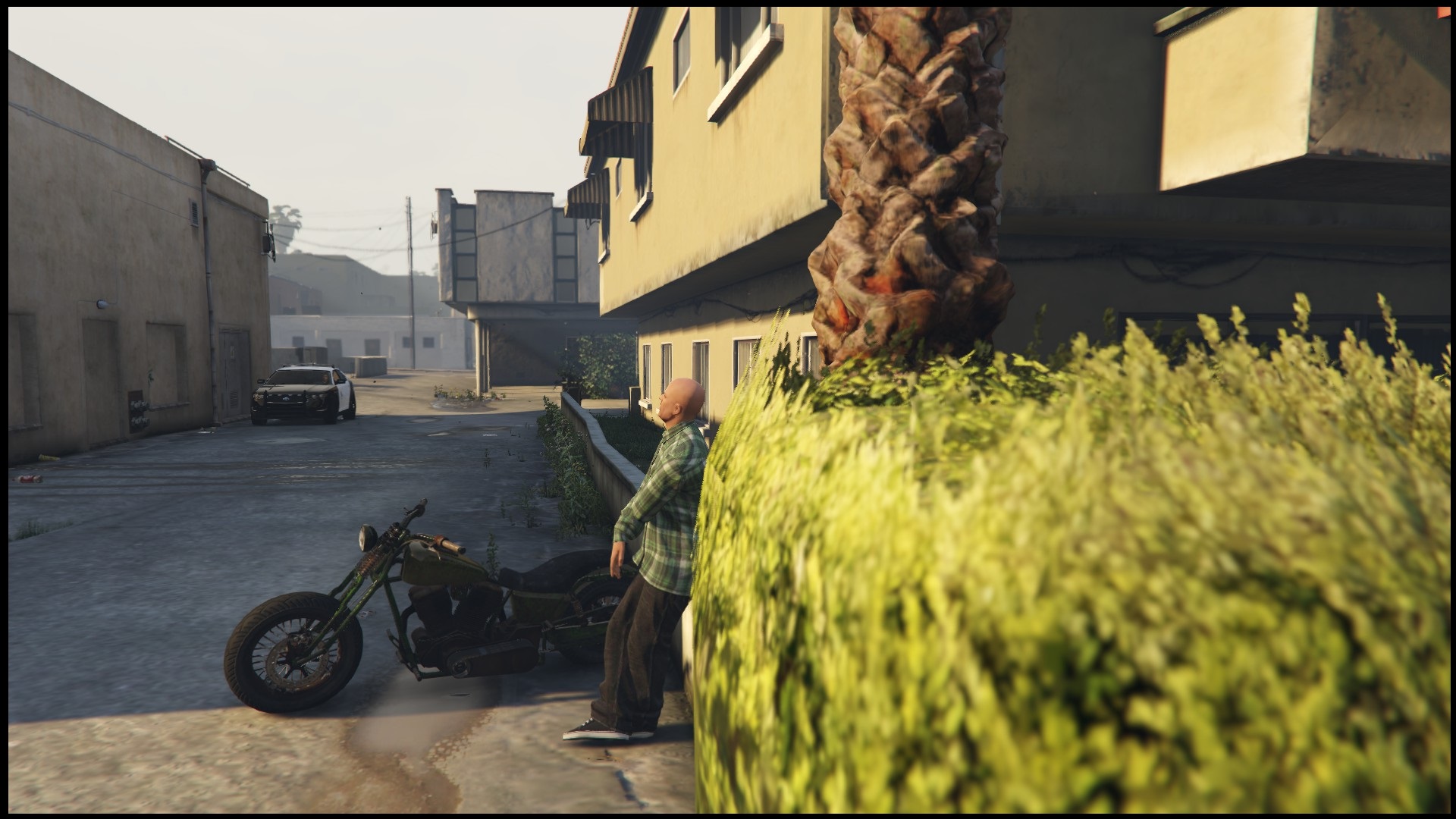 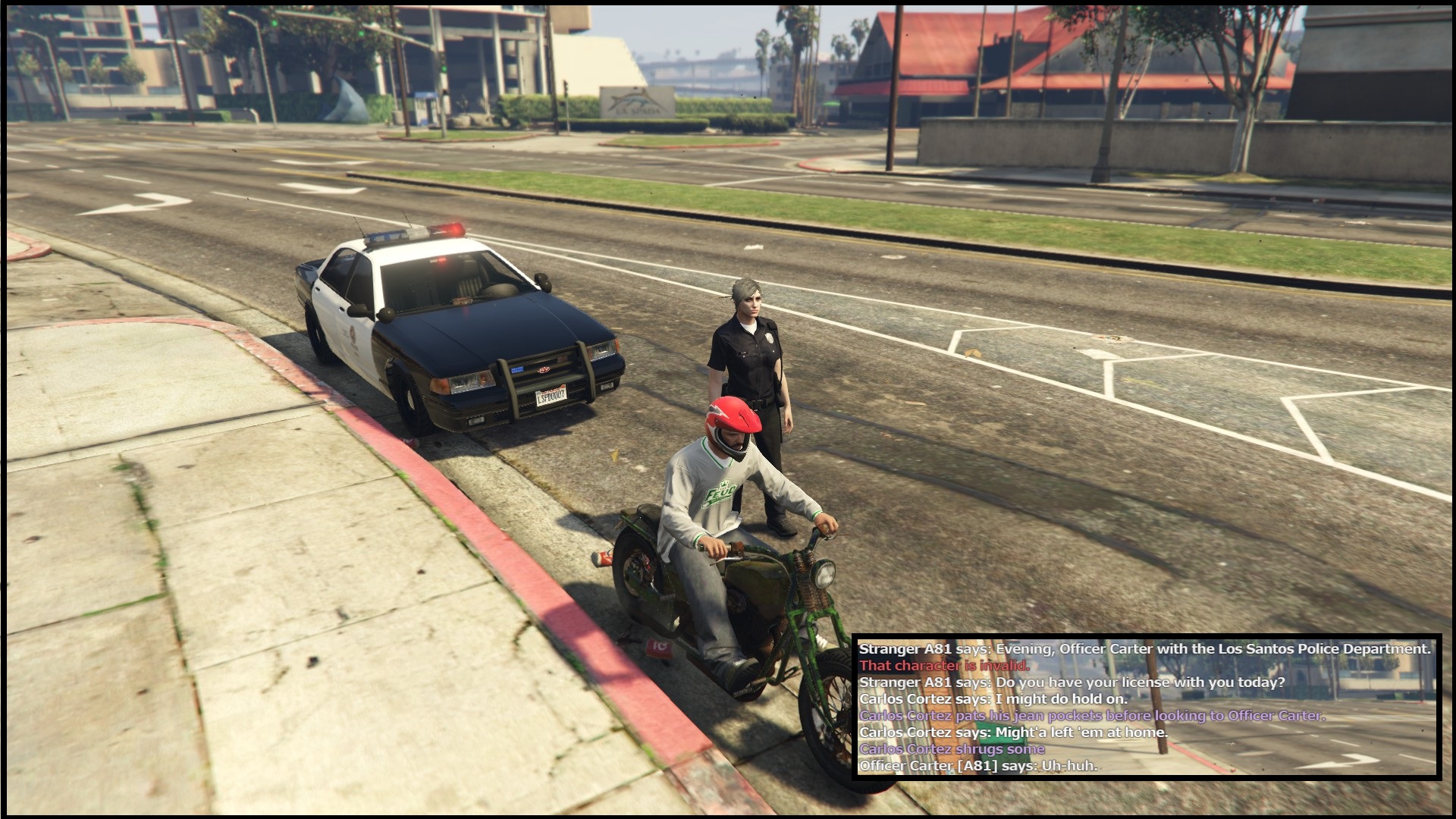 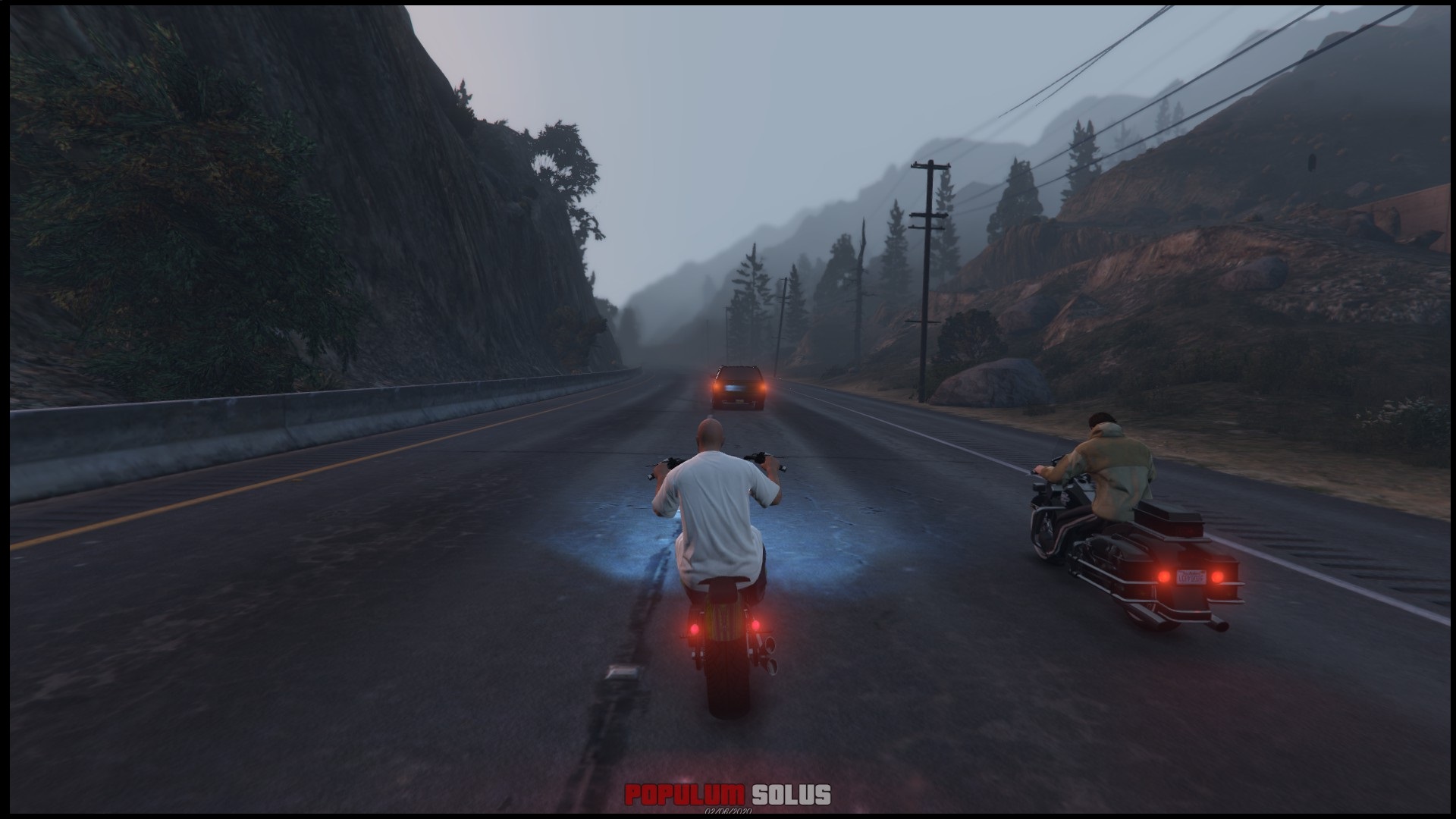 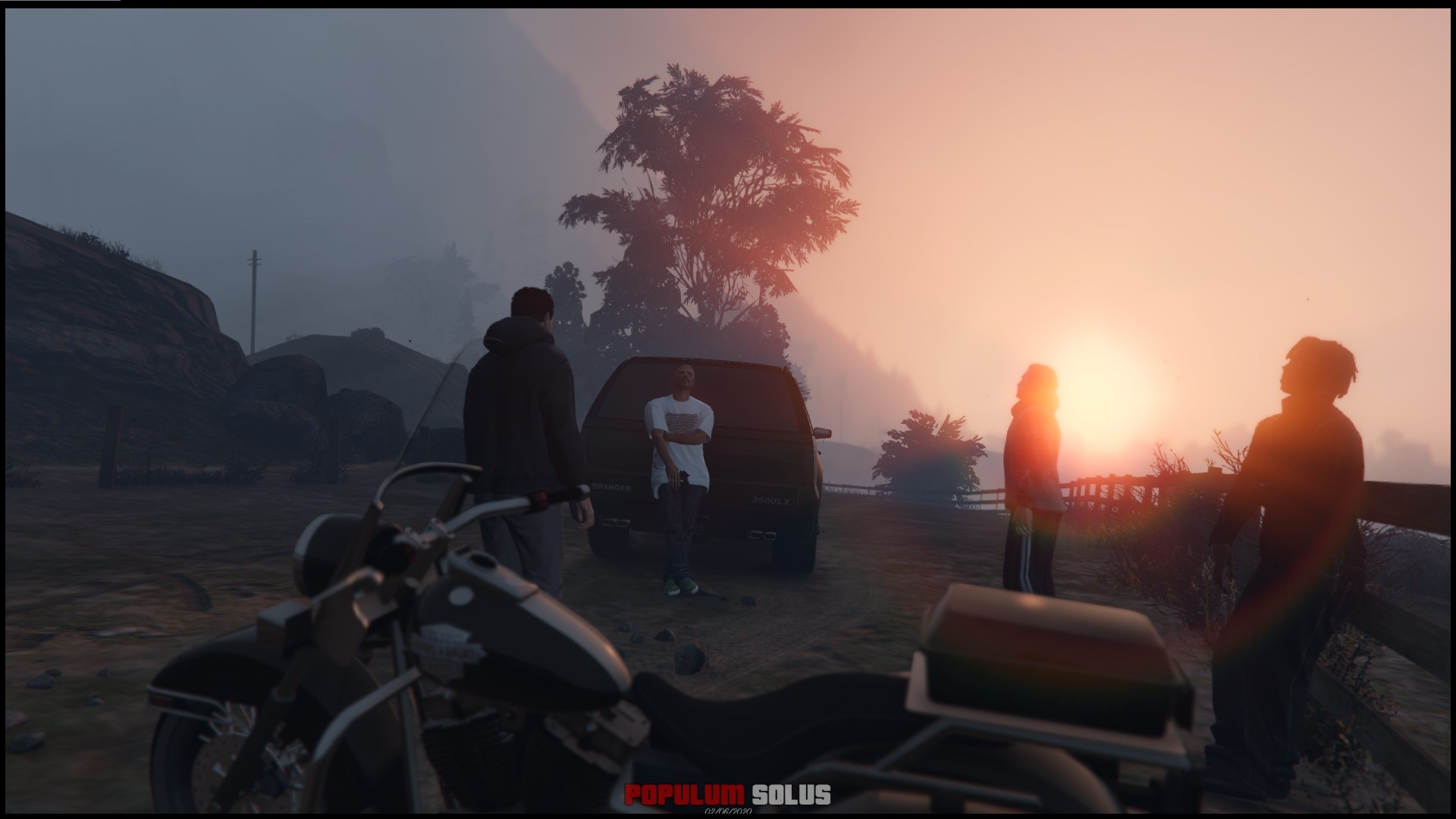 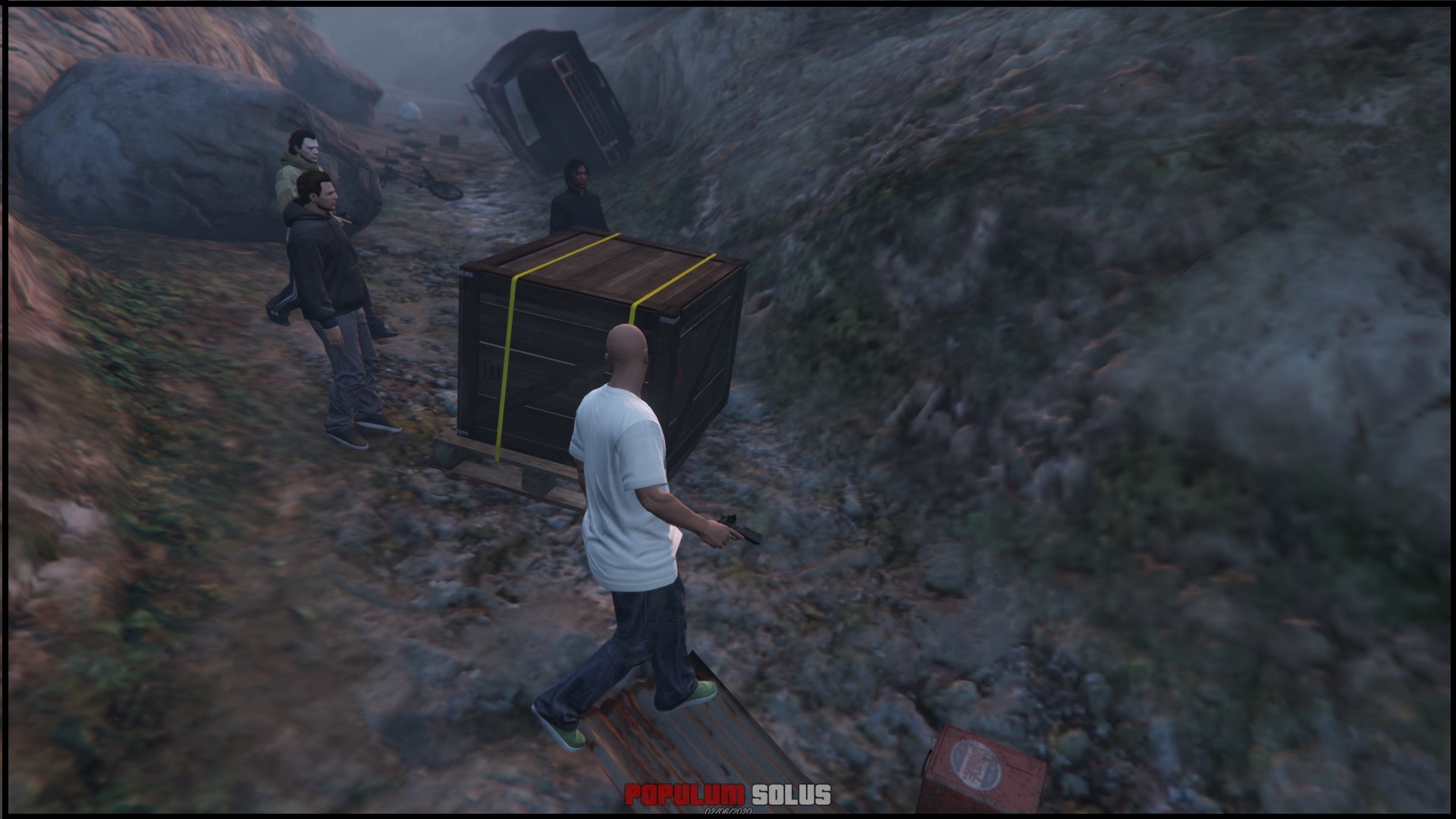 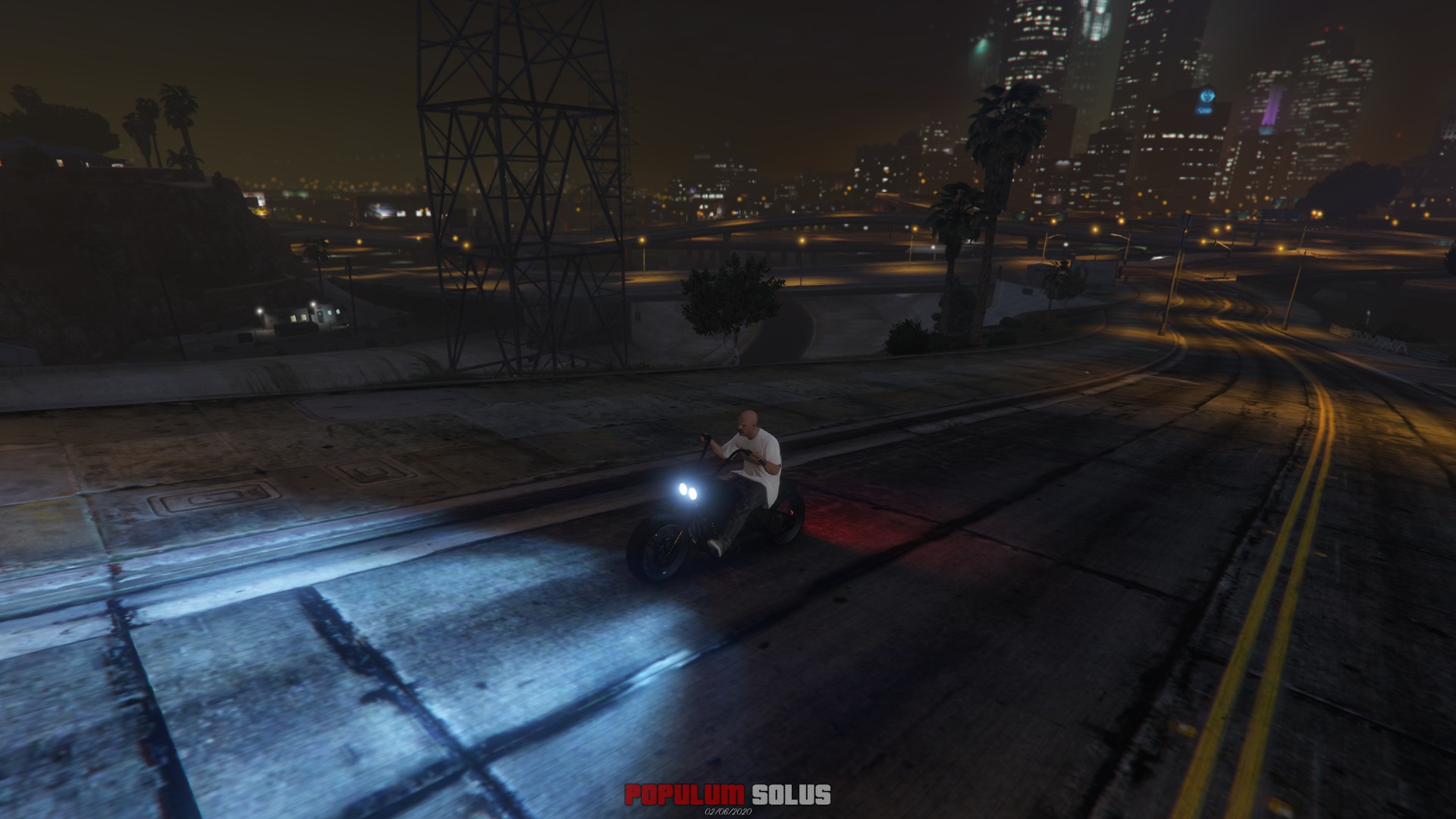 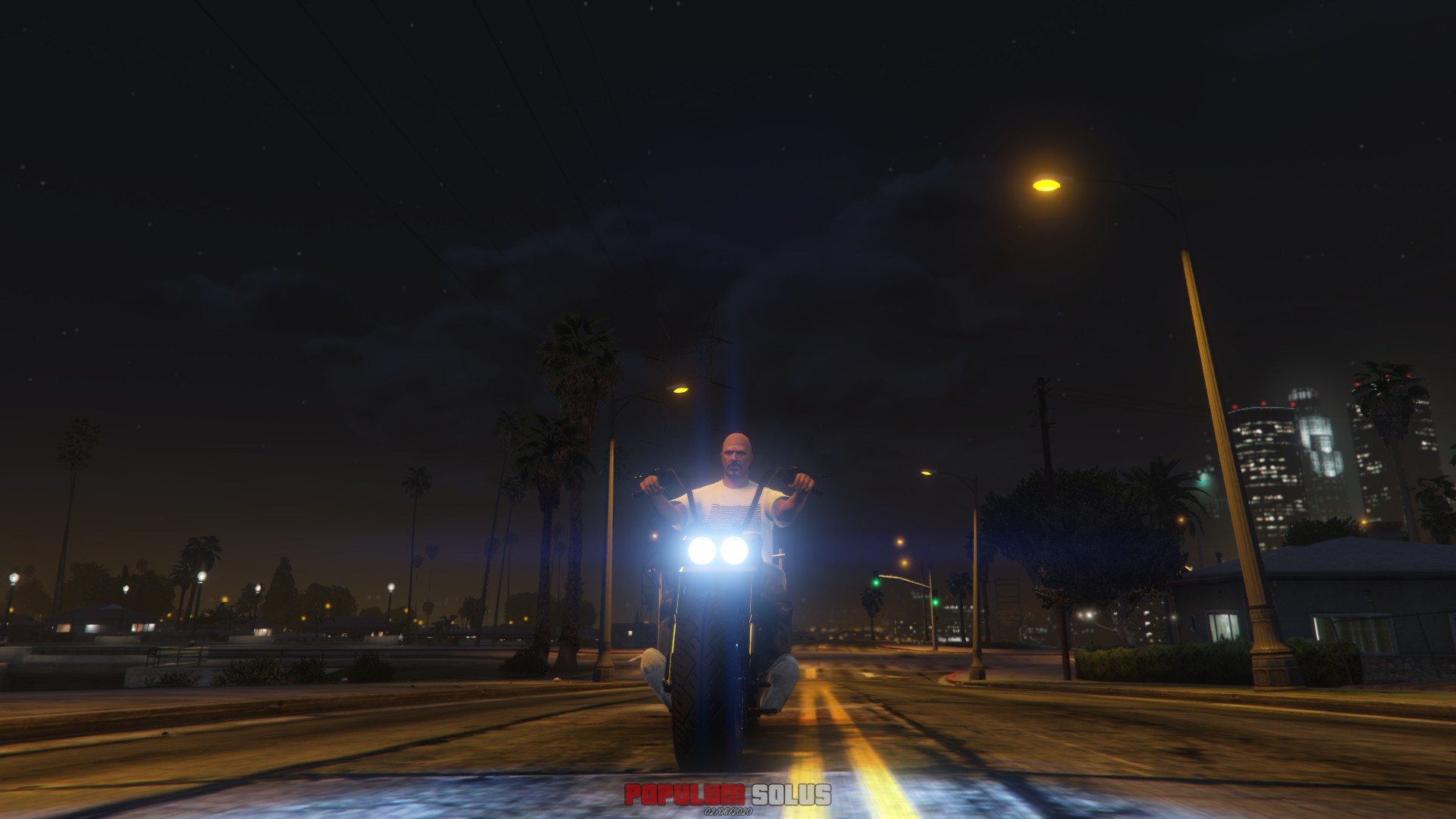 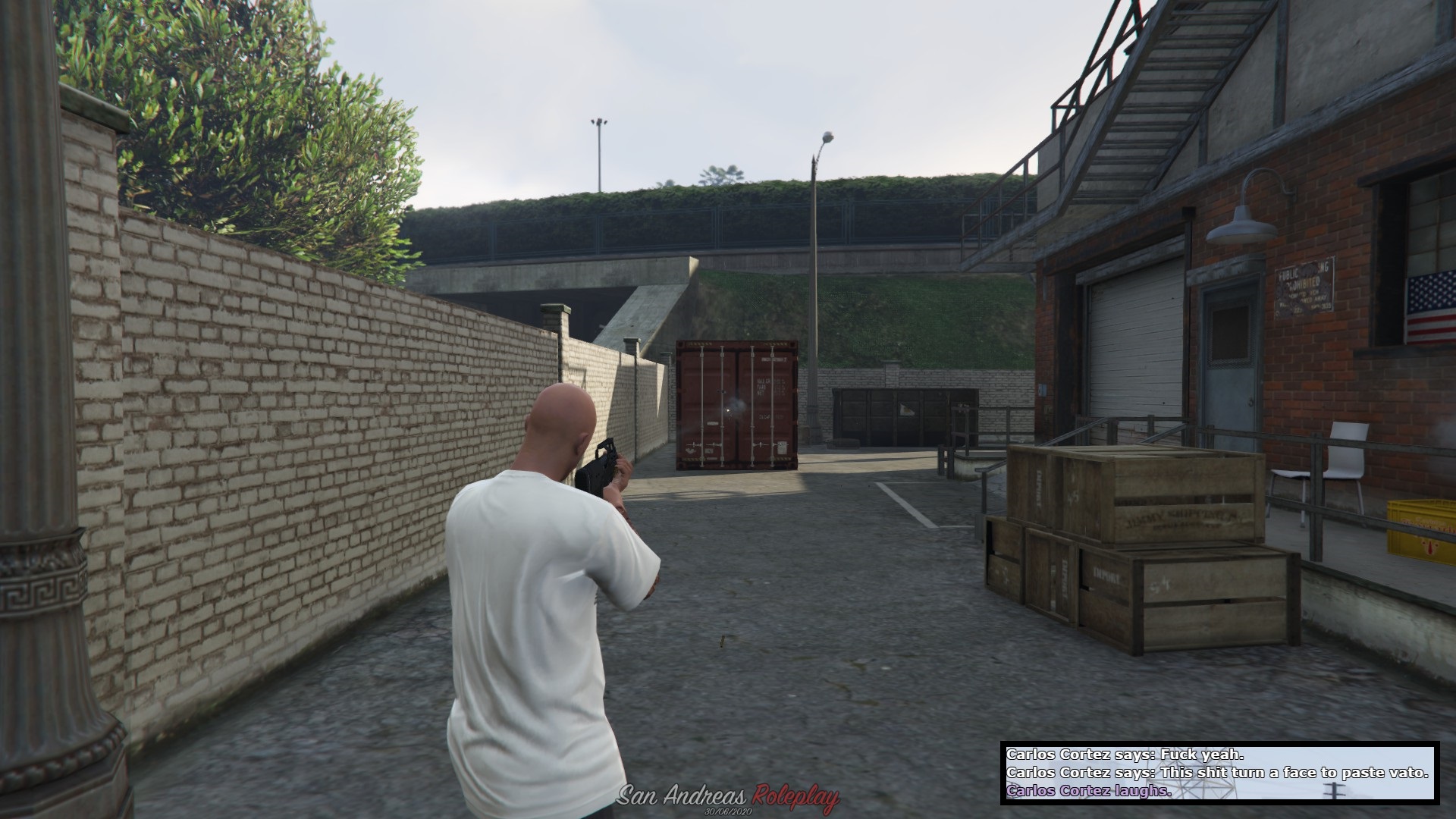 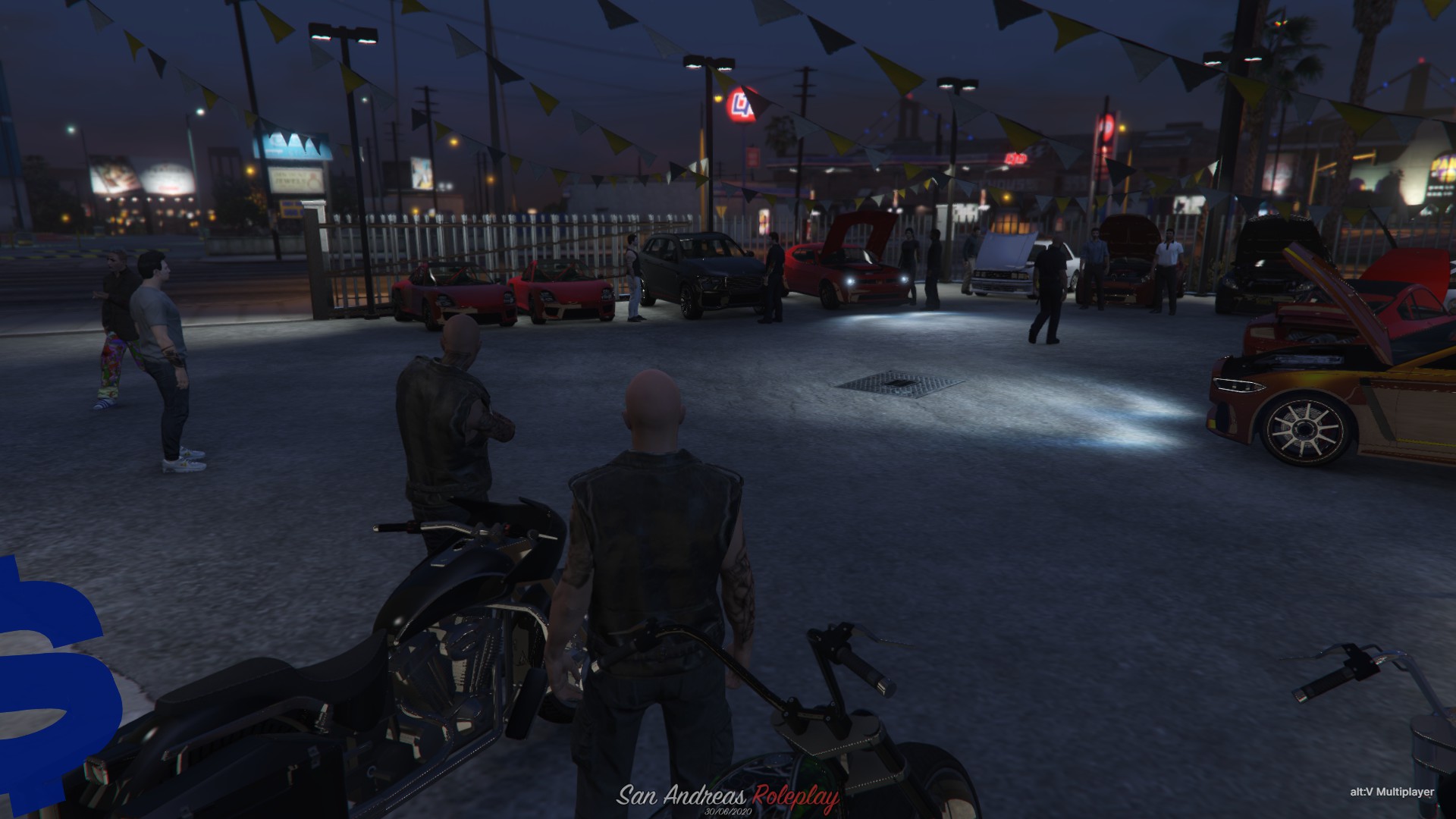 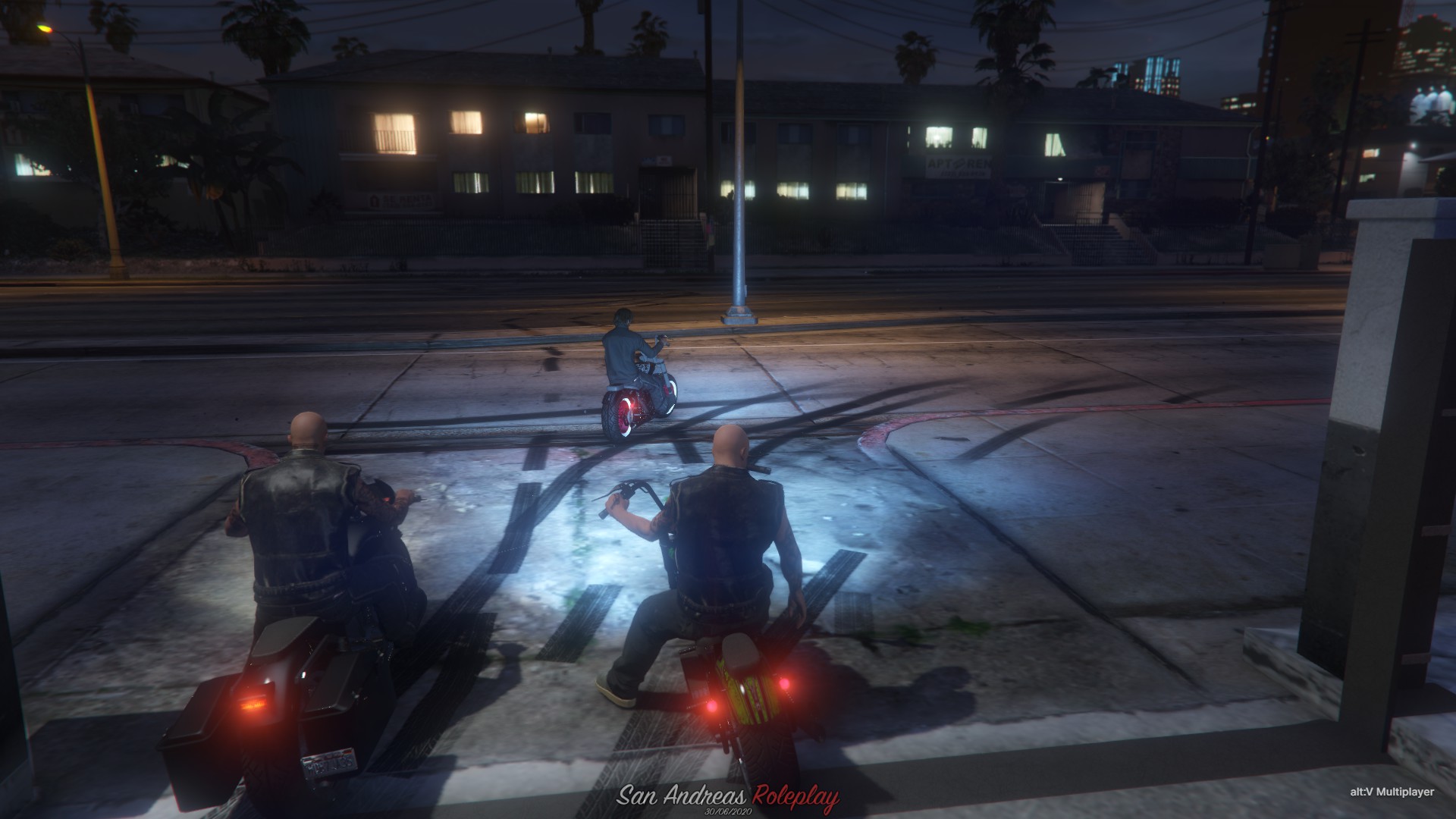 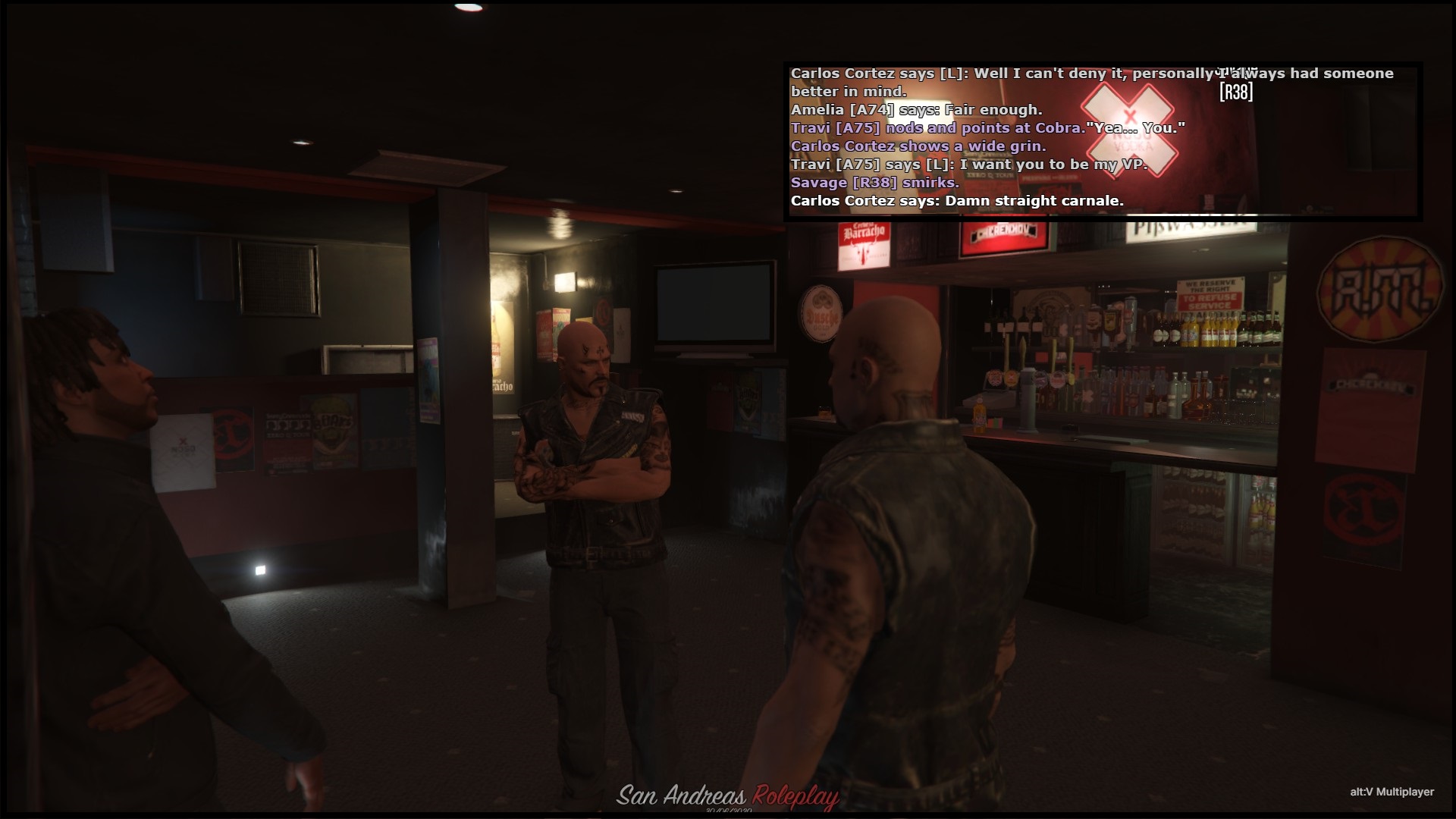 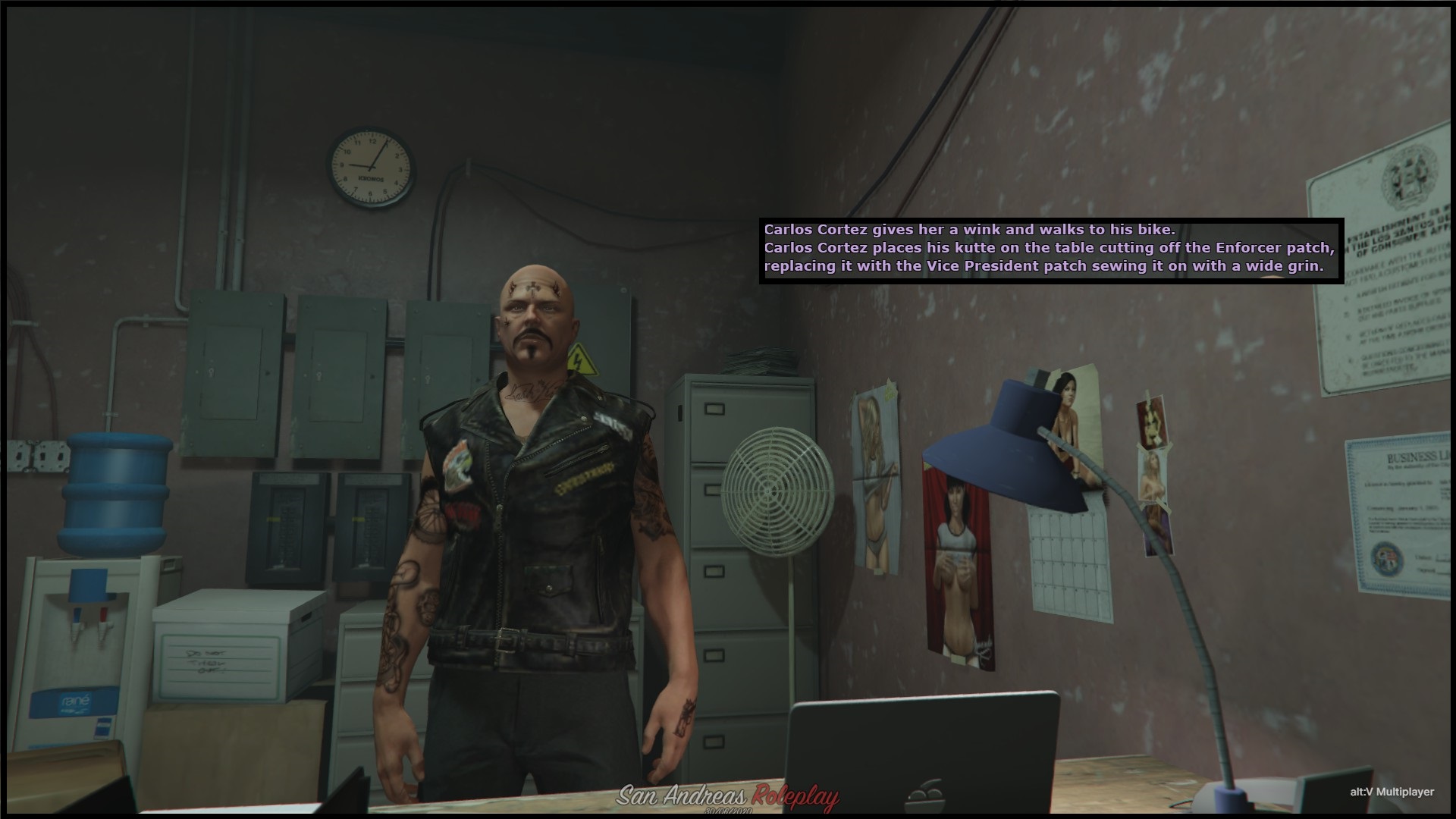 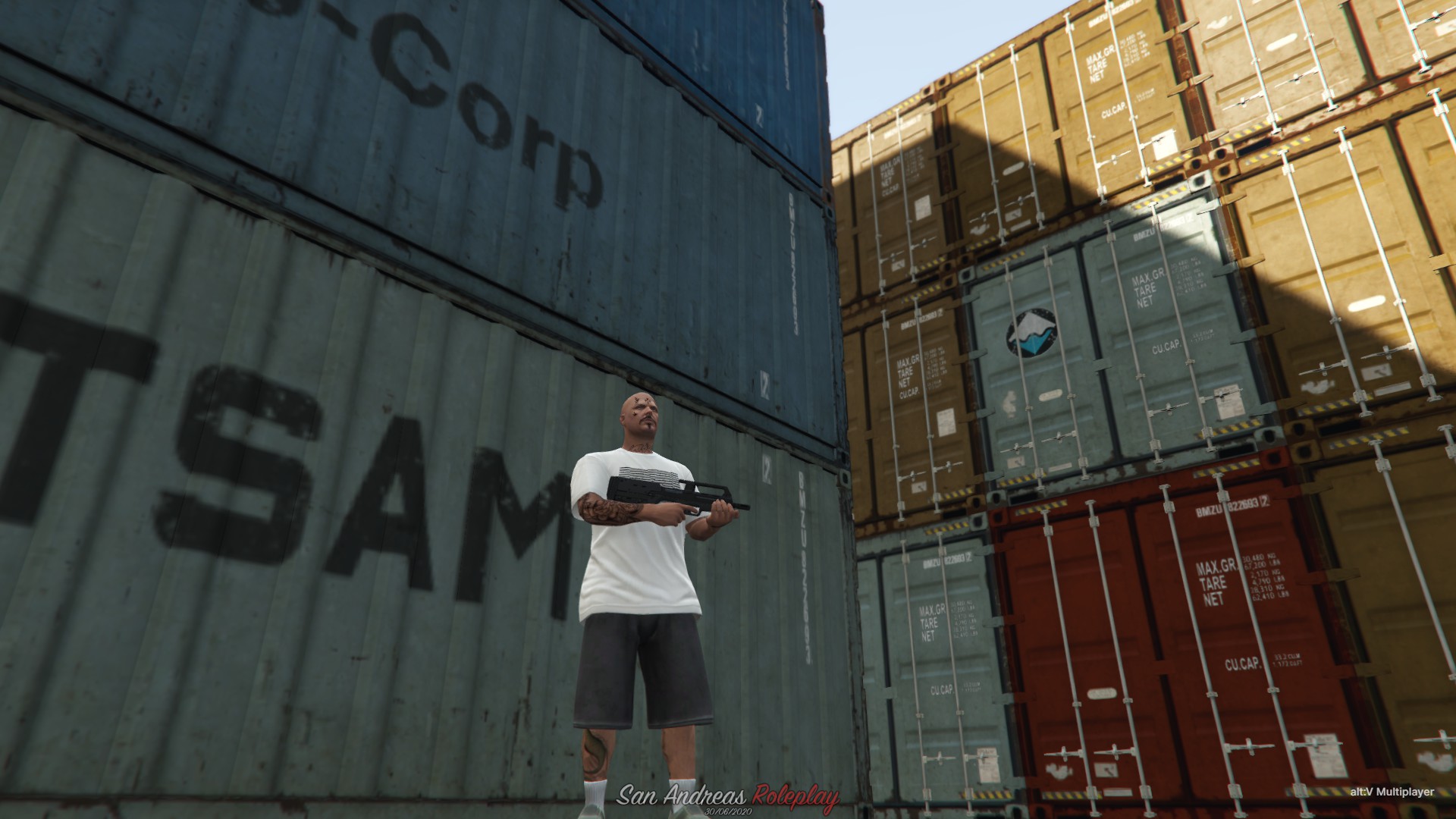